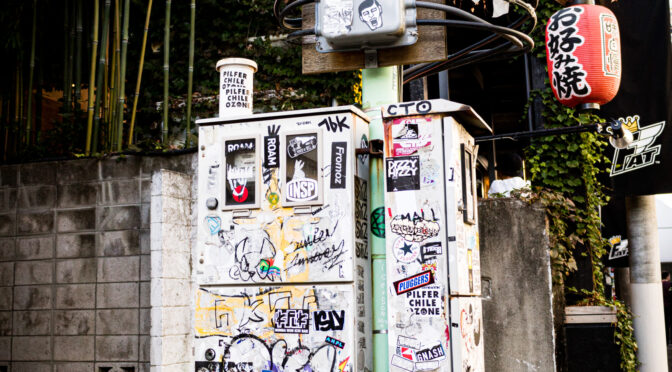 The Dell XPS 13 9343 is the second-generation Sputnik Developer Edition laptop that came pre-loaded with Ubuntu 14.04 LTS (Trusty Tahr). As a former Canonical employee, I was one of the first lucky folks to put that machine into production. And now, over five years on, it’s still one of my favorite ultra-portable workhorse laptops. The only reason it’s no longer my primary Ubuntu machine is due to its paltry (by today’s standards) 8 GB RAM.

So, after picking up a new cyber security contract gig with Alpha Defense, I found myself in need of a dedicated triple-boot Ubuntu, Kali, and Tails sterile-environment machine for penetration testing. And, so I thought, what better way to resurrect the trusty Sputnik after upgrading its BIOS?

Unfortunately, Tails doesn’t support the Broadcom BCM4352 chipset. Per the Tails known-issues page, it is impossible for Tails to use any Wi-Fi card listed on Debian’s wl driver page since it’s proprietary.

But, when doing a fresh install of Ubuntu 20.10 (Groovy Gorilla), Ubuntu also failed to enable the Broadcom BCM4352 chipset, even though I had checked “Install third-party software for graphics and Wi-Fi hardware and additional media formats.”

With the help of the Ubuntu Help BCM43XX page, Wi-Fi was up and running within a few minutes, even with no Internet connection.

After inserting and mounting the Ubuntu 20.10 installation thumb drive:

If you’re running with Secure Boot enabled, follow the on-screen instructions, and be sure to Enroll MOK when prompted on reboot.

I’m a bit surprised that Ubuntu 20.10 doesn’t support Wi-Fi out of the box on a machine that was certified and pre-installed with Ubuntu 14.04 LTS. But so be it, my favorite laptop is back up and running with a fresh install!